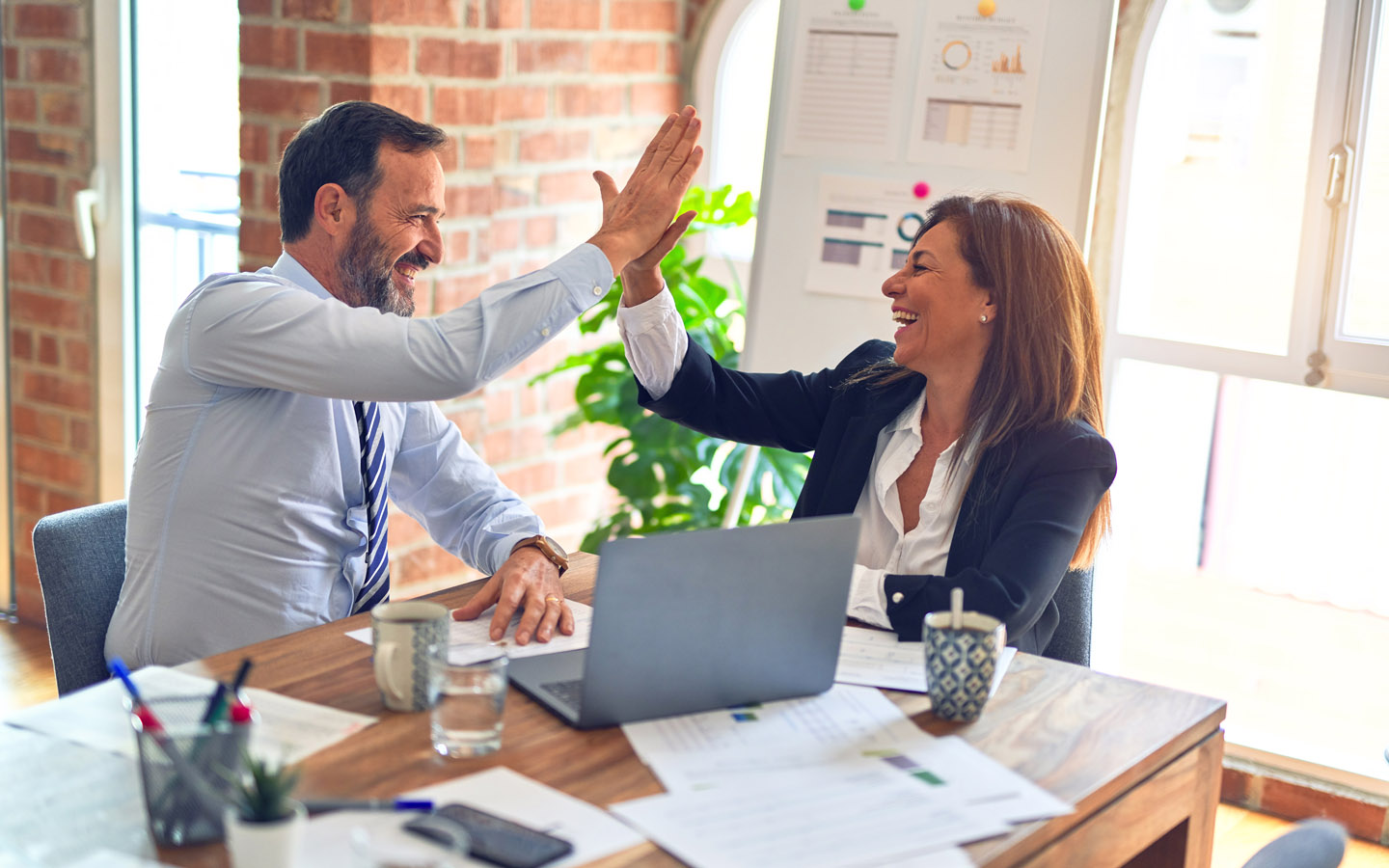 A funny thing happened on April 1, 2020. After over 30 years and 7,500 cases as an in person, high-touch mediator, I grudgingly became, out of necessity born by COVID-19, a virtual, online mediator. The first month was admittedly a very rocky one for me. I worried about my ability to handle the very easy technology and that I might accidentally bump the participants off the platform. I also hated to see myself on the screen. Initially, I felt, albeit incorrectly, that this made me the center of attention – something I have always felt is the opposite of the mediator’s role. Today, over 300 virtual mediations later, I have come to the very surprising conclusion that even post-COVID virtual mediation will remain the dominant form of mediation. Certainly, in-person mediations will continue in appropriate instances. The impressive benefits of virtual mediation, which I will describe in detail below, will usher in a virtual renaissance in the modern mediation movement, which had become static and was in dire need of an infusion of new energy and creative thought. My prediction is that virtual mediation will expand the reach of mediation, making it more accessible, allowing mediation to be more fully part of the public domain, and provide mediators with an array of new tools to do their work more effectively.

Before COVID-19, I never realized the logistical challenges and costs of having dozens of people, coming from a variety of locations, to appear at the same place and at the same time. In matters in which participants were attending from out of city, out of state, or out of country, the logistical challenges and the costs were even more dramatic. For many mediation participants, attendance at a mediation might well involve a flight, a rental car, a night or two at a hotel, and a few days away from home or out of the office. Even for participants in the same city, especially large metropolitan areas, attendance at mediation usually involved contending with traffic, parking, possibly arranging for childcare, and other logistical challenges.

Interestingly, the primary justification for all participants to be in the same place and at the same time was the joint or general session, which was an integral part of the modern mediation movement during its first twenty years. During the past ten years, the joint session has markedly decreased in use, especially in the United States. Without belaboring the trend not to use the joint session, the absence of the joint session negates the needs for participants to be in the same place. Assuming the mediator is going to meet privately with each party in caucus, why should the parties need to confront the logistical challenges and costs associated with in-person mediation? From a comparative basis, the logistical benefits of virtual mediation are far superior to in-person mediation.

One of the issues that has dogged the modern mediation movement is having participants with the authority to settle at the mediation. For corporations, insurance carriers, businesses, and governmental officials, physical presence at a mediation was not always possible. In such instances, participants at the mediation session or the mediator would have to make a telephone call to the person with such authority. Late in the day telephone communication with a person who was not engaged in the process is a grossly inferior way to attempt to resolve matters.

Virtual mediation has almost eliminated this persistent problem. Decision-makers, no longer having to travel or be away from their offices, may more easily appear virtually and be able to engage face-to-face with the mediator. The ability to engage the decision-maker directly, often the difference of whether a matter settles, is another significant advantage of virtual mediation.

Participants, parties, and counsel are noticeably calmer. Lawyers don’t have to don their warrior garb or physically appear like they are attending a trial or deposition. Lawyers on both sides of the case are less concerned about the other counsel intimidating or upsetting their clients. Lawyers are less inclined to showboat in virtual space. Counsel are generally more civil and more open to creative options during an online mediation. The ability to collectively look at documents or photographs using the Share Screen function, compared with a television monitor or screen at an in-person mediation, is a far superior means of communication.

Parties also appear to be more relaxed, less stressed, and more open to being engaged. Why is this so? First, the logistical challenges described above are eliminated. No one had to catch a plane or a train or contend with miserable traffic or find a place to park. Most parties either appear from their home or an office in which they feel safe and comfortable. Mediators may have underestimated, myself included, the stresses superimposed on parties already stressed by the conflict they are dealing with by physically having to appear at an unfamiliar location. For many participants appearing from home, a spouse or a significant other or a dog or cat are usually present to provide comfort or support during the mediation. After a lengthy engagement with the mediator, a party can go to the kitchen for a cup of tea or get a breath of fresh air. Participants feel less threatened and thereby more willing to be engaged.

Also, something else has occurred in society during the forty or so years of the modern mediation movement. Human beings, like it or not, have increasingly received a significant amount of information and entertainment online. People learn online. People create things online. The vast

majority of human beings process information visually. And, during COVID-19, many people by necessity connected with family, friends, and loved ones online. People have become increasingly more able to express emotion online. Finally, COVID-19 required many people to work from home, connect and collaborate with business colleagues online, and to do business virtually. So, for many participants, virtual mediation is simply another aspect of how we have transformed the manner and method of how we get things done and how we relate to each other.

From the mediator’s perspective, I see the participants better virtually. The parties are not lost in a crowded room and I am even more attentive when someone is speaking. I notice facial changes and body language more strikingly. The parties feel safer because of the space and distance. Previously, I did not completely understand the relationship between space and safety. A party, even in a profoundly emotional matter, appears to be more willing to express feelings with a cat on his/her lap or a dog to pet. The parties also may see my world better. Perhaps my dog jumps on the bed behind me or someone notices one of my guitars.

Since the parties are often at home or their office, parties seem to be more engaged throughout the process and are not worried about logistical or personal issues. In sum, I have concluded, much to my surprise, that parties are actually more engaged, open, and settlement oriented in a virtual mediation.

In instances in which counsel have decided to have a joint session online, the presentations have consistently been more thoughtful and effective. For the most part, lawyers have prepared concise, effective PowerPoints. Such presentations allow for participants to process information visually. The use of PowerPoints eliminates inflammatory oratory and also provides parties the opportunity to see the documentary evidence, photographs, and the like which support someone’s perspective or position.

While the world is continuing its battle against COVID-19, the battle is far from over. Vaccination availability and rates are inconsistent around the globe and, along with vaccine

hesitancy, the elimination of the virus could be many years away. Requiring both vaccinated and potentially unvaccinated parties to appear together for long periods at the same place, even with masks and distance, seems unnecessary with a virtual alternative available. From a health and safety perspective, online mediation seems to be unquestionably superior to in-person mediation.