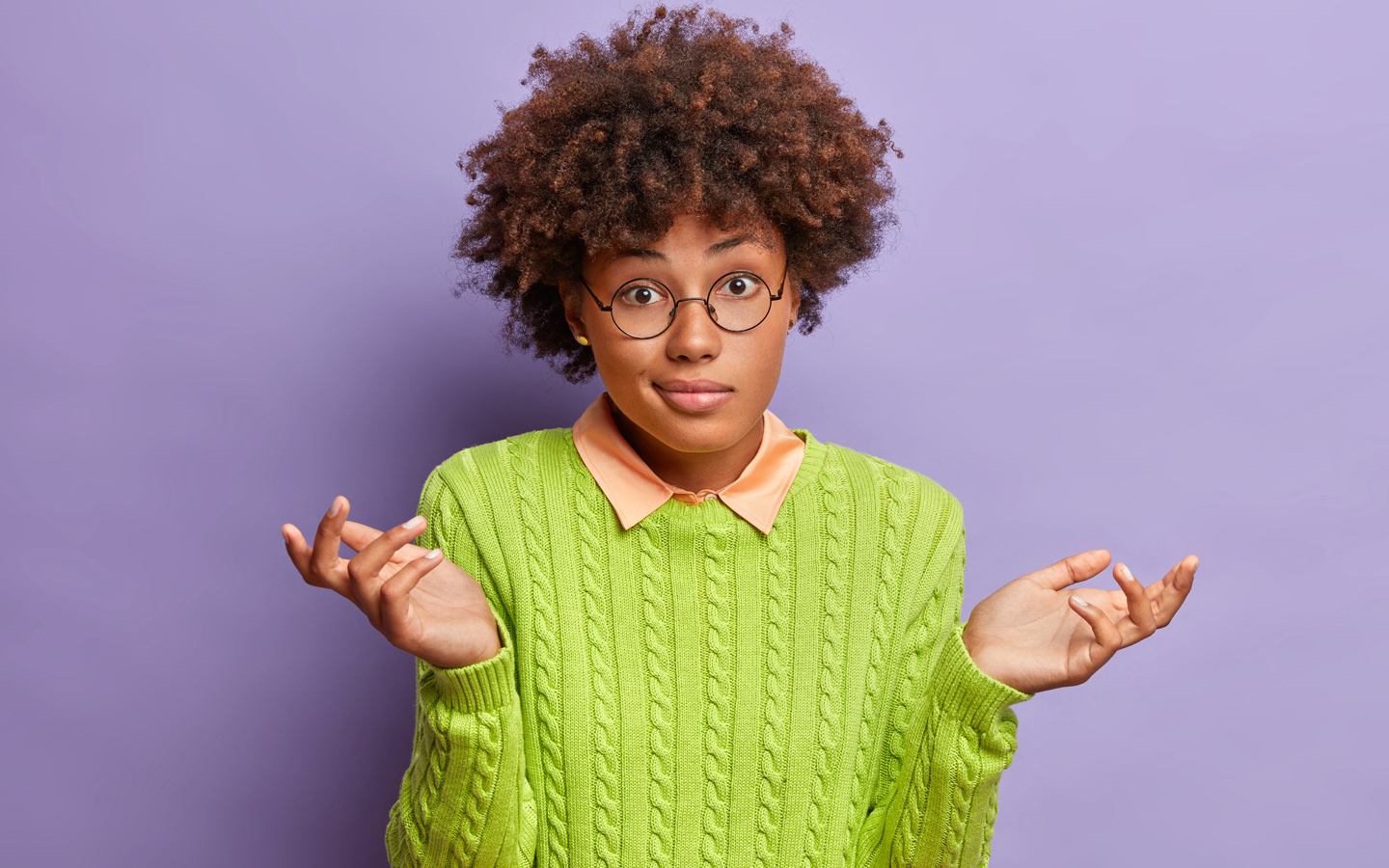 The common attribution to the word ‘Mediator’ is one who is neutral, one helps to resolve or one who helps to balance the power to create a space for negotiation and navigate through barriers created by perspectives. A mediator, like a gladiator, is trained to handle ‘weapons.’ Often in a conflict space, the person, reacts out of a sense of threat/concern and needs to SEE & HEAR to realise what action is to be taken. The mediator therefore needs listening skills, and ability to help the person in conflict to change perspective and recognise needs of all parties.

In a manner of speaking a mediator is seen as a person equipped to have skills and having the knowledge of techniques that will help in resolution. The question then is – who needs the resolution and how does the mediator enable resolution? While this may appear as very basic, it is apparent from the practice that often it is the mediator who is striving for a resolution and is able to announce that he/she has such and such percentage of success.

An understanding of what a mediator ought to do seems essential at this stage as taking ownership for a problem and taking responsibility for a situation are factors that are beyond the pale of imagination of all stakeholders in this space. Narratives understood by the disputant as the ‘cause’ are often frames created to project an image. Hence changing the frame, or restructuring the frame is the core of resolution which primarily has to address the structure of the narrative in the mind of the disputants and not as conceived by the mediator.

John Winslade in ‘Narrative Mediation- Assisting in the renegotiation of discursive positions’ says that when a person says: “I am trying to be reasonable here,” he/she may be trying to establish a position of rationality and at the same time point out that the other person is irrational, irresponsible, very emotional and so on. At this point if the mediator says: “look we are here to settle this workplace issue” rather than “I guess we are here to find out a way for better working relationships,” the conversation could get stalled or not move smoothly as the mediator’s statement has helped in moving disputants to positions. When parties are stating their case, it is not only facts that they want to express, but it could also relate to conversations they have had earlier with their lawyer, friends and so on where issues were raised and the present narrative could be supplemented by answers to those queries.

The mediators attempt to create trust and help parties to share information and to phrase it in a manner that is not accusatory is the crux on which the narrative gets a different frame. Parties, even when they choose mediation, have apprehensions about divulging information and when the mediator assures confidentiality, space for discussion without prejudice and for opting out without adverse inference; get the courage to ‘test the waters’ by first sharing information about hurt, loss, damage at the hands of the other, and then explore options without giving up claims for fear of having been mistaken in making a choice.

The voluntariness and confidentiality factor that enhances the strength of negotiation in mediation can suffer a threat, when the mediator frames the narrative in a manner that leads to frustration and loss of hope and so at times there is ‘giving in’ rather than ‘letting go.’ While the former also ends in an agreement, it is the latter which gives greater satisfaction. The mediators handling of the conversation is on a tight rope as balancing the flow of information helps to reframe the information structure and understanding of the issue and needs.

Sara Cobb, David Laws & Carlos Sluzki in ‘Modelling Negotiation using Narrative Grammar’ focus on ‘attributes of meaning making’ and identify narratives as discursive construction that reflects parties’ commitments in terms of plot sequence [past, present and future], roles that are assigned and attributed [characterized] and moral frameworks. The function of narrative grammar is seen as the process which “re-establishes an order of threatened values.” The attempt to make sense results in conflicting narrative anchors and externalising responsibility. They view negotiation as a struggle to establish and assert the order of values that underlie framing of the problem and desired outcome. They see the conditions of threat and stress in conflict situation and make it imperative to have a narrative that makes sense of issues and relationships and mandates a course of action based on this premise.

Referring to the social orientations of Van Lang and Joireman while exploring narrative generativity in the context of negotiation, Cobb, Laws and Sluzki refer to issues such as:

_   as it can trigger a reaction of mistrust,

_ challenge the assumption of self- interest attached to any bargaining position as the foundation of the legitimacy of the other.

The attempt to make sense and to project a narrative is often an attempt to show the narrator as the victim and at the same time the other as the ‘offender/culprit.’ Winslade says that ‘gendered subjectivity’ is constructed/ contradicted, taken for granted, challenged, accepted or reconfigured in the moment of interaction.” While a narrative is built often on perceptions and feelings that support positions, each party tends to stand by a position in their ‘story.’ It is here that the mediator has to help them to choose the story that prioritizes their position and help them to connect it with cooperation and respect. Winslade calls it the ‘repositioning in the grammar of the relationship.

In the process of re-positioning, confidentiality plays a pivotal role as trust in the process and confidence in the self to make an informed decision relies on voluntariness and take ownership. Only when the parties feel that they their concerns and fears can be expressed, they can reassess the power dynamics they are enabled to sift through information gathered and options generated to decide on what ought to be disclosed and at what point of time; the ‘repositioning in the grammar of the relationship’ happens. The mediator’s cautious approach in helping the parties to understand their responsibility in the cause of the conflict and in its unravelling has to be inclusive of an awareness of the behaviour pattern of the parties, their level of cognition and ability to listen.

The process of mediation has to enable conditions that help to:

Whether the mediator acts as a facilitator or helps in transformation, narratives play a crucial role. Understanding the narratives and their perspective, repositioning the grammar in the narrative and enabling parties to discern the opportunities while taking responsibility appears to be fulcrum of any informed decision. The mediator ought to be able to help parties to:

The mediator has to primarily be objective but empathetic, listen and help parties to hear and avoid the impulse to take ownership by recognizing the need for exercise of volition and trust. The ability of the self to discern what is suitable and use the potential of the process to get clarity and evaluate options is the hallmark of mediation and the mediator has to ensure that this is unsullied inspite of personal qualms or opinions. It is the narrative of the parties and the change in the grammar of that narrative that can effectively bring about de-escalation. The mediator’s role is to only ensure understanding the grammar of the narrative and need for re-positioning by establishing trust, respect and self- awareness that enables self determination and taking ownership for the choice made.